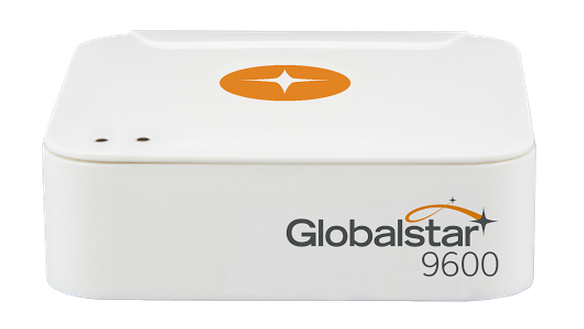 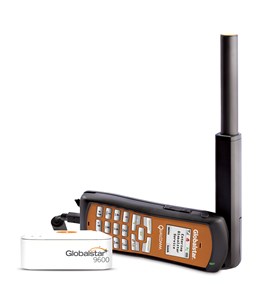 COVINGTON, La., Sept. 4, 2014 (GLOBE NEWSWIRE) — Globalstar, Inc. (NYSE MKT:GSAT) has released its newest data solution, the Globalstar 9600™, meeting satellite phone owners’ demands for fast and dependable communications when off the grid. With the 9600, Globalstar customers can now use a convenient app to seamlessly pair their existing satellite phone and smartphone to send and receive email over the world’s most modern satellite network. This affordable data hotspot is ideal for remote workforces in industries including energy and construction to communicate via email, send status reports, download local weather and send pictures. Marine customers will also benefit from the ease of use and the ability to affordably use data from beyond cellular.

A photo accompanying this release is available at https://www.globenewswire.com/newsroom/prs/?pkgid=27447

“The 9600 will allow current and future Globalstar satellite phone customers to become even more efficient and tap into the power of our unsurpassed MSS data speeds,” said Jay Monroe, Chairman and CEO of Globalstar. “Our partners and customers in various sectors will find great value in the 9600, enabling them to get more accomplished while outside the range of cellular.”

With an MSRP of $149.99, the 9600 is designed to work with the following Globalstar products: GSP-1700 and GSP 1600 mobile satellite phones, as well as the GSP-2900 fixed phone system. Up to eight users with Wi-Fi enabled devices can remain connected to the router. To maximize efficiency, their devices can then seamlessly access the Globalstar network to send and receive email and make updates to social media.

The 9600 was developed for Globalstar in partnership with RedPort Global, leaders in advancing satellite data speeds and services. For more information about the 9600, coverage and a list of authorized Globalstar dealers, visit Globalstar.com.