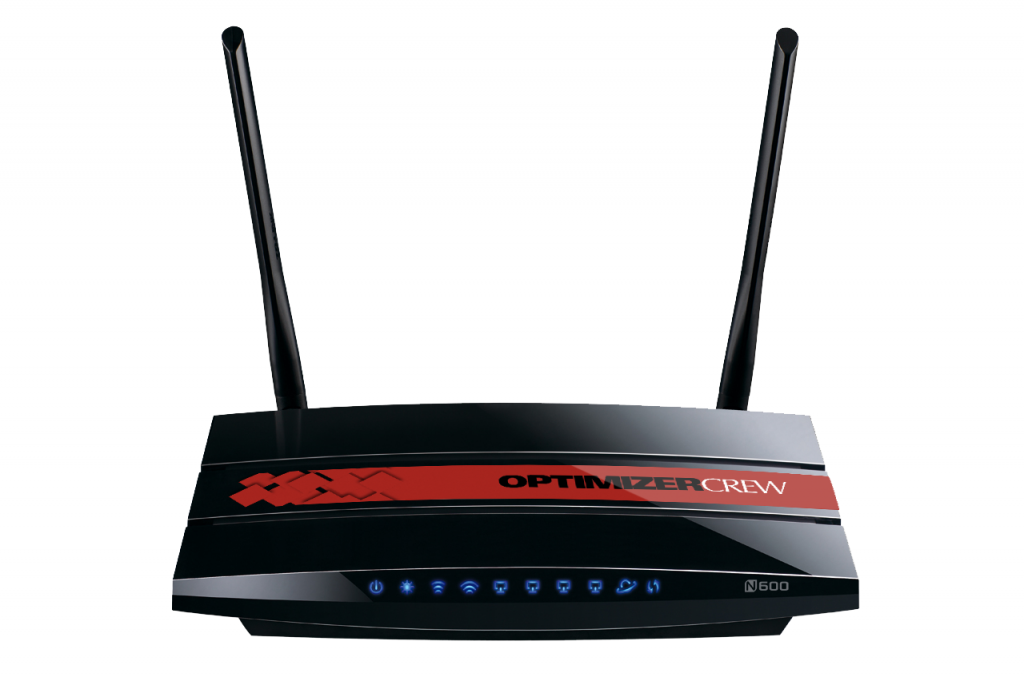 There are newer versions of this router. For the latest satellite router products and services, see either the Optimizer Voice or Optimizer Premier.

When the power of Optimizer Crew is combined with XGate compressed satellite email and compression web-browsing, the possibilities for crew welfare are endless. Consider these premium services to round out the complete satellite broadband networking solution offered by Optimizer Crew and XGate. 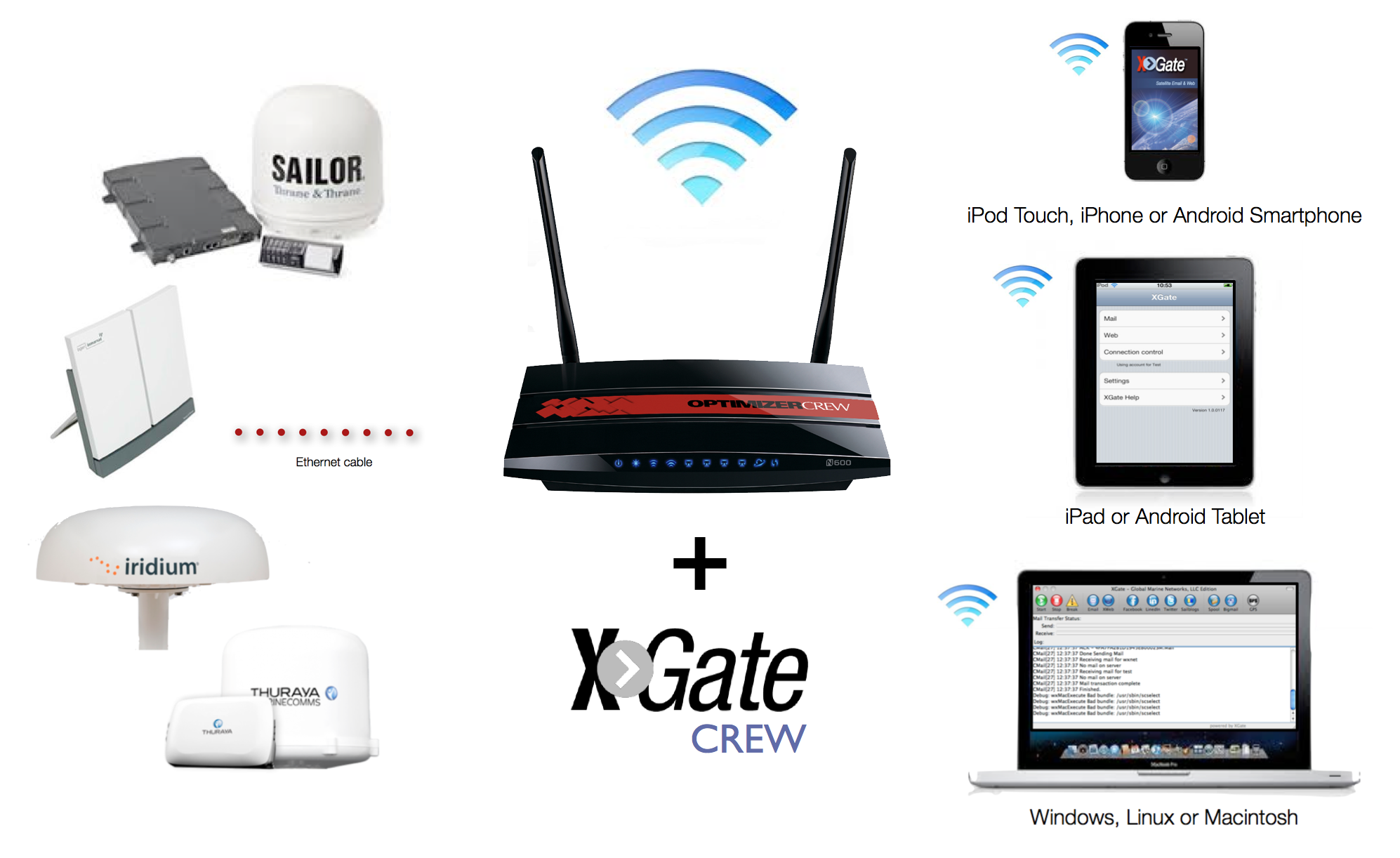 Shared web compression uses a proxy service to provide all users on board with 3-5 times average web acceleration, all transparently.